Seven Reasons Why You Should be Investing After Tax Dollars!!!!!!! In Addition to Using Retirement Accounts.

Seven Reasons Why You Should Be Investing After Tax Dollars 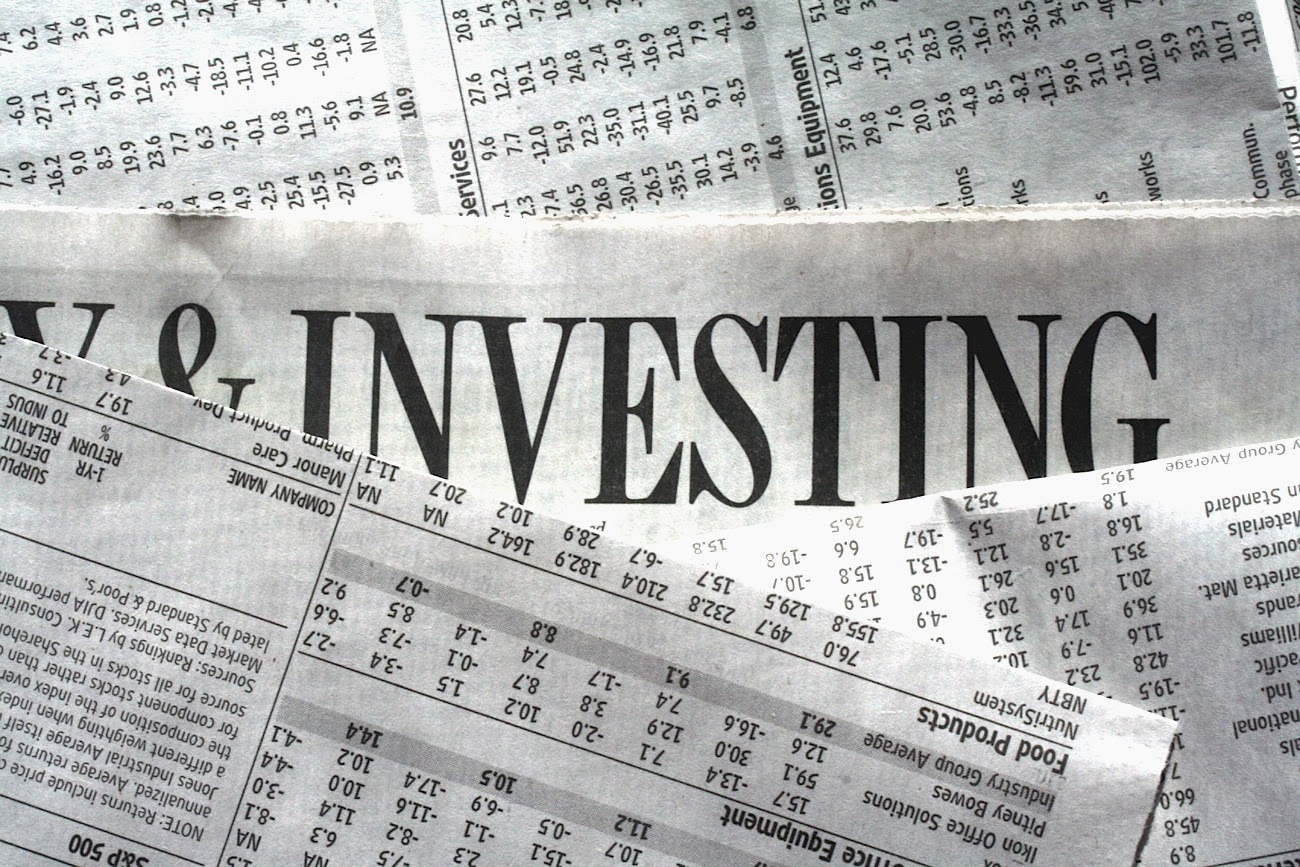 October 24, 2018 Update: This should now be called Eight Reasons Why You Should Be Investing After Tax Dollars in addition to using retirement accounts. I added a note about how investments funds may give you better options to retire earlier.

Investing after tax dollars puts your money to work for you.  Your tax return should show dividends, interest or other investment income.  Why? Because investments are opportunities to make things happen for you now and into retirement.

Seven Reasons Why You Should be Investing After Tax Dollars:

Take charge of your life.  Investing after tax dollars will empower you to have more choices and control over your own life.  This will cause you to be more lively, more joyful, and to live your life rather than let life dictate terms to you. Having money working for you will give opportunities to do things for yourself and others.

Investing is for you.  Create another life for yourself, a life of power, impact, and control.  You can do this by putting your after tax dollars to work for you.  Start today.  One measurement that indicates how you are doing is your tax return. A CPA can prepare a tax return for you but the CPA Superhero will prepare your tax return(s) for you and empower to use what it says to take charge of your life and make more things happen for you.

This is a unique time in history with increasingly rapid changes and what you expected yesterday probably is not what you see today. In this environment it helps to have someone to regularly look at strategies with. The CPA Superhero is willing to help you with your goals and strategies. Contact me today via text or email to setup a time for an initial phone conversation.

Be careful when reading articles about your finances or the tax law and its application, including my articles, because the wording and definitions are such a challenge and the articles are influenced by the writers perspective, specifically his own clients situations that he is mindful of and other situations the writer is not thinking of . The point is talk to your CPA about your situation and don't draw conclusions based on articles, including from irs.gov, because concepts and definitions are not very clear and, of course, they are subject to change. Now is the time to be having discussions about your situation and developing strategies for you and your businesses. Again, please contact me using my information above to discuss your situation. I help business owners all over the U.S. and foreign countries with their U.S. tax returns and strategies to reach their goals. 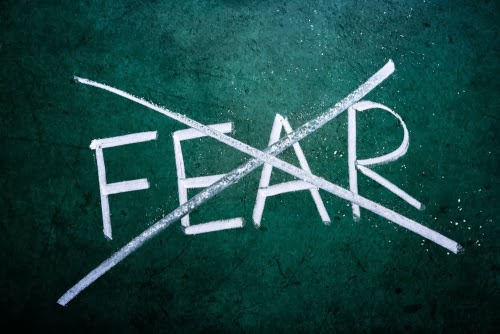 What keeps a person from really succeeding?  Let me start with a story.  Legend has it that Chicago Bulls coach Phil Jackson wanted John Paxson to shoot more.  What did Jackson do?  He told Paxson he wanted him to miss at least 3 shots a game.  Jackson wanted Paxson to fail more times per game.  Fear apparently kept Paxson from shooting enough.  Paxson responded to the direction to fail and the Bulls wound up winning 6 NBA Championships.

What about you in your business, where do you need to fail more to succeed?

Fear of failure keeps many from reaching the success that is possible for them. Here are four big reasons people fail and how to avoid them.

1. Giving up too soon.  Most people give up just before they would have succeeded.  Just be determined and when things aren't working adjust, don't give up.

2. Headtrash.  That noise in your head that says I'm not worthy of this success.  Learn to identify this noise and tell it to go away.  Also, don't watch or read things that promote this idea.  Headtrash is often promoted in movies, music, books, etc.  Especially online people complain about things like the government and in reality they are excusing failing and not trying.

3. Fear of Failure.  Not trying!!!  Fear of failure either is a great motivator or a great discourager (my new word).   The really successful go for it in crucial moments and they know they could fail but they go for any way.  Michael Jordan claims he missed 26 game winning shots.  But you probably only remember his 6 championships.  Check out the commercial that was created about his failures as his reason for success.


4. The view of a failure.  Avoid feeling sorry for yourself when something does not turn out like you wanted it to.  Instead view it as succeeding in learning something.  Edison failed over 10,000 times in an attempt to create the light bulb.  How did he view these failures.  He said: "I have not failed. I just found 10,000 ways that won't work". 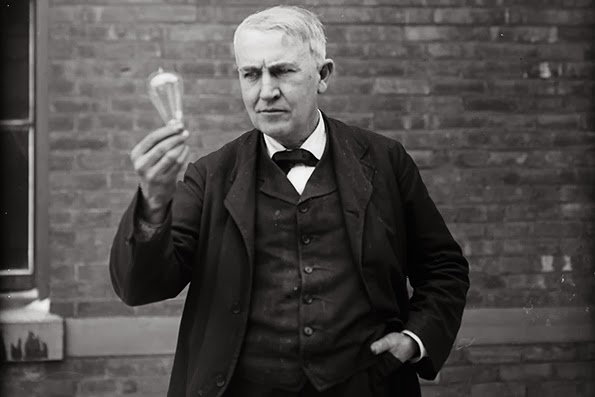 So go ahead and fail so you can succeed.  Rise above the headtrash and reach your potential.  Aren't you glad Edison did.

If you want a CPA Superhero to help you succeed then feel free to contact me using my information below. You can have a free half hour initial consultation. 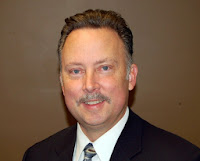 Tax implications for an LLC? 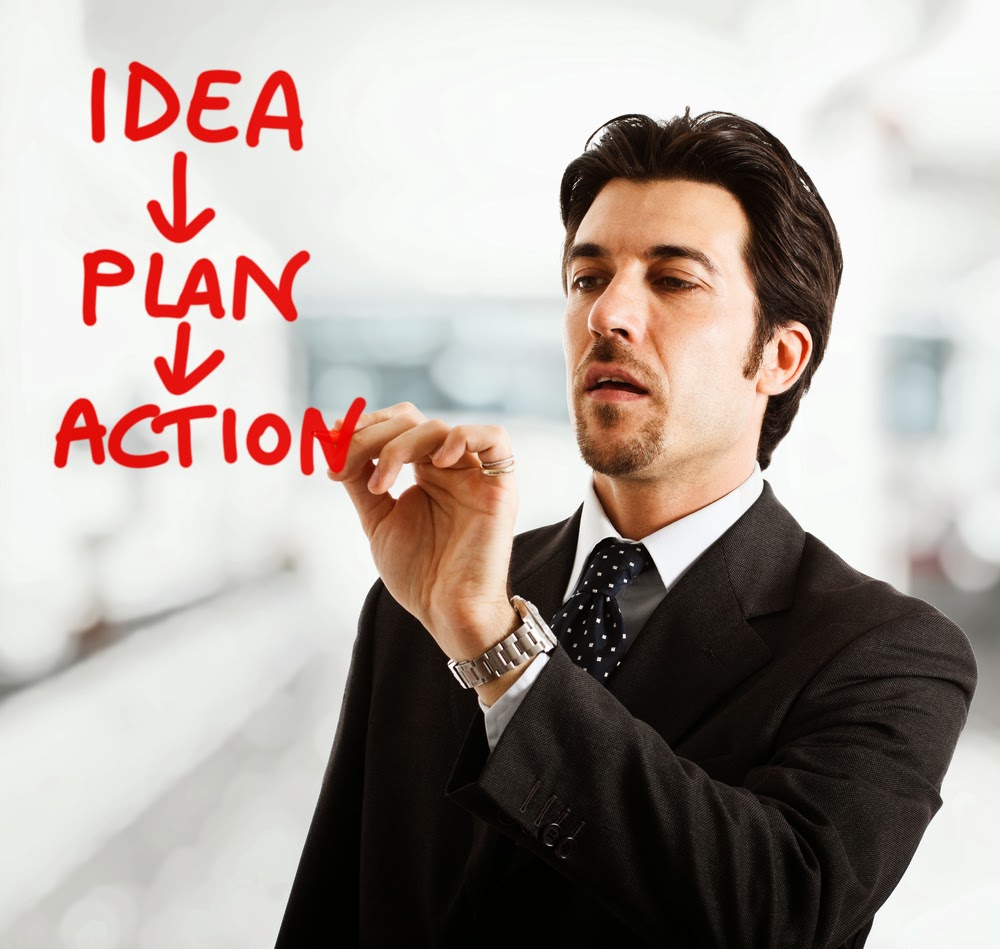 Should my business be an LLC.  My mechanic told me there are unbelievable tax benefits for an LLC. With all due respect to mechanics, pilots, plumbers, money management bloggers, etc., it is in your best interest to get your information from experts in the field.  When an LLC is recommended for tax purposes realize that the IRS does not have a tax return for an LLC.  There are tax returns for sole proprietors, partnerships, S-Corporations and C-Corporations but none for LLCs.  How can that be?  Since the IRS does not recognize an LLC as a tax entity when you form an LLC you have to choose how that LLC will be treated for Federal income tax purposes.  So you can choose to have your LLC treated as a sole proprietor (if it is a single member LLC), as a partnership (if the LLC has more than one member), as an S-Corporation or C-Corporation.

What tax benefit comes from your business being an LLC depends on the tax status you choose.  What type of tax treatment you should choose for your LLC depends on your situation.  Here I will consider the tax implications of choosing these various entities.

If you are just starting out in business for yourself you may want to choose to be treated as a sole proprietor.  A sole proprietor is the simplest entity form and typically requires less reporting with the IRS.  A sole proprietor reports his business income and expenses on his personal return typically on a schedule C.  The net income on the schedule C is typically subject to both income taxes and self employment taxes.  Self Employment taxes run about 15% of the net income and are similar to the Social Security and Medicare taxes withheld from an employee.  The only thing is the Social Security and Medicare withheld from an employee's paycheck is typically matched by the employer.  For a self employed individual you are basically paying both halves.

So should your business be structured as an LLC?  That depends on many factors.  In addition to tax matters you will want to consider your need to protect your personal assets from your business losses and liabilities.  Also, retirement planning can play a significant role in determining which entity or entities are best for you.  It is not unusual for business owners to run their business through more than one entity for protection, tax, and retirement planning purposes.  So consult with your CPA, lawyer and financial planner before you make the very important decision about how to structure your business(es).  Lawyer's tell me they love when you try to form an entity on your own or through a cheap online program because you will eventually wind up paying them handsomely to cleanup the errors.  So don't go the cheap way early on and undermine your ability to achieve great success over time.

This is a general overview of the tax situation for different entities.  In reality there are various circumstances that can make this very complicate.  Again, it is best to have discussions with your CPA and attorney to get the information you need to make a wise choice for your situation.  This can be a complex tax situation that requires planning and ideally an ongoing knowledge of your situation.  I would be happy to assist you with this as your CPA and discuss different business and tax strategies with you.  Feel free to contact me using the information below. 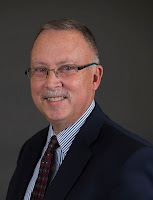 Hear me out please. I am going to address bad debt expense to clear up a common misconception and hopefully I can write this an understandab... 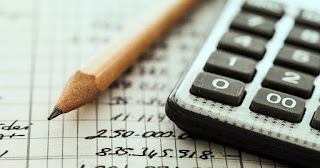